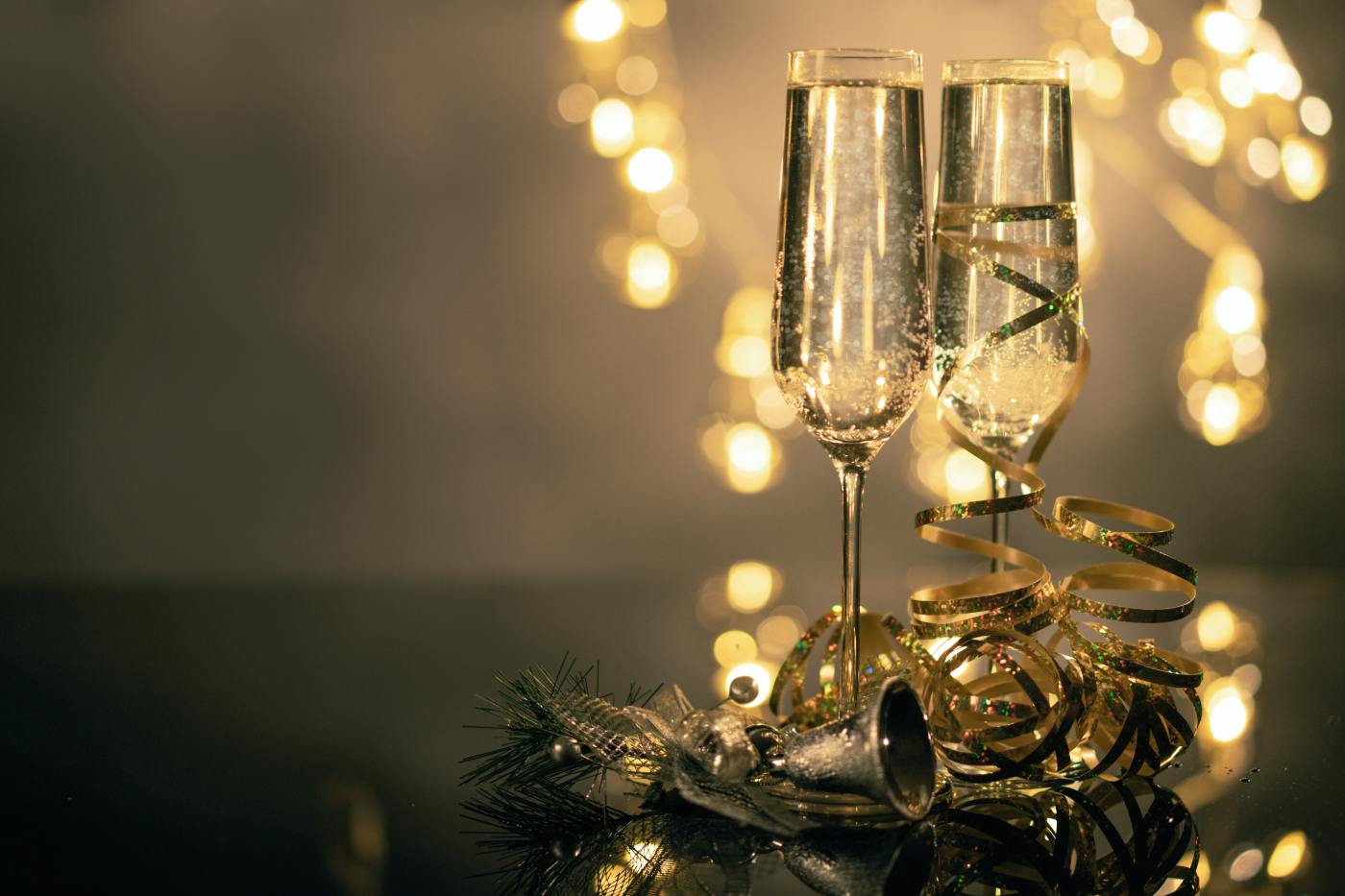 We finally made it! 😀

I technically made this blog on December 4th, 2019. But I didn’t make my first post until the 16th of that year, which is why I make monthly updates on that date. And since it is the 16th of December now, my blog is finally a year old!

A couple of weeks ago I was prepared to write a really sad post because my laptop was out of commission. But now that it is fixed, I am a little more optimistic, which is funny because I often go back and forward between how much I have accomplished within this year and how much more I feel I could have done.

In any case, looking back, I forgot just how much I wrote.

When I originally made this blog, I had no idea what I was doing lol. I knew that Twitter was not it when it came to dispersing information as it is only really conducive towards very small yet quick thoughts you just throw out into the interwebs. I think my initial goal when making my blog was to showcase my abilities in astrological interpretations so that I could get commissions. This is funny looking back because the first few posts I wrote did not really interpret anything or anyone safe for Mariah Carey and her family tree. My early posts were more informative and I do not remember why lol.

Regardless, I eventually switched over to interpretation starting with Lizzo in February. I read on Sunmi as well because their charts were so similar. And then I also did a Black History Month post on a selection of authors who were published before 1950. I had meant to do more for it last year, going over poets and activists, but I busy with Sunmi’s chart and doing mini biographies on around ten people proved difficult to juggle. I’m not sure how successful I will be next year, lol, but I plan to at least start much earlier, perhaps near the end of January.

After that I spent most months doing mini readings on other musicians. I started with a rapper series that included Doja Cat, Megan Thee Stallion, Azealia Banks, Rico Nasty, Cupcakke,  and Asian Doll. It was actually pretty fun, although it was kind of boring reading over the same placements repeatedly as I neared the end of the list because they were all born within the same year or even month.

I think in the middle of this series I dropped my first video. I actually planned on deleted and remaking my YouTube channel because I made it around Mercury retrograde time, so it was in shadow. But the transits at the time seemed worse, so I disregarded it. I had meant to do more videos but I was actually getting commissioned which was nice! Unfortunately, I’ve pushed my Sunmi video months back, however. I was initially planning it a couple of months or so after her “Pporappippam” comeback, which was back in late June lol.

But instead I got commissioned and kicked off my singer series by doing a luck in career reading on SZA as was requested by Kiki in the Discord server I’m in. I planned to read on Normani shortly after but I got another commission in October. And as we all know, I started to have computer problems by this month, so no video was going to come out anyway. By November I finished my commission, took a mini break, and eventually did a numerology reading on Normani after saying I didn’t want to read on her lmao. Then my laptop broke.

I was so upset. I thought it couldn’t get fixed but luckily it did and we’re all good for now. However, it not working was part of the reason why I shut down commissions. There are other reasons but I think that for now it’s for the best. I want to study some more and better organize my readings because I think I have a clearer picture as to what I want them to look like. I also just have to reorganize my offerings anyway.

So, that is where we are right now. It’s crazy how I made this thing just as the virus was about to hit the U.S. finally. Maybe it was divine timing because I likely could not have done this at a better time where I was in limbo after graduating. Although I will always have mixed feelings on what I have created so far, I am proud and I am thankful for those who stuck around with me and those who commissioned me as well! 😊